TOP > 知る > History and life
About

The Ogasawara Islands are said to have been discovered in 1593 by Sadayori Ogasawara, the great grandson of Nagatoki Ogasawara, the castellan of Shinshu Fukashi(Matsumoto.)
The first immigrants to the area were five Europeans and approximately 20 Pacific Islanders who had come to Ogasawara in 1830.
Ogasawara was internationally recognized as a part of Japan in 1876.
The population increased to more than 7,000 people in the late 1920s, and the Islands reached the height of their prosperity, with fruits growing in the subtropical climate, bonito and tuna fishing, whiling, and coral fishing. 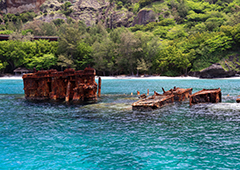 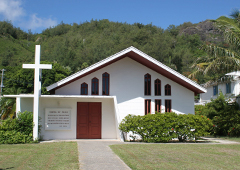 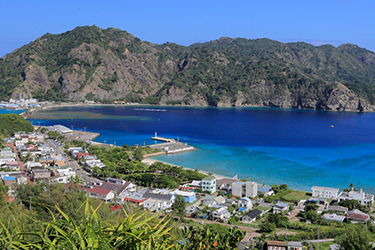 Foreigners settled in this area to pursue whaling in the waters near the Ogasawara Islands.
In 1863, John Manjiro(Manjiro Nakahama) was the first Japanese person to conduct western-style whaling, aboard his ship the Kanrin Maru. The history of whaling, which had continued from before the war until after it, ended in 1987. In April 1988, the first whale watching tour took place on the waters of Hahajima. Today, the use of whales by humans has turned 180 degrees, from begin a food resource, to a tourism resource governed by local rules. 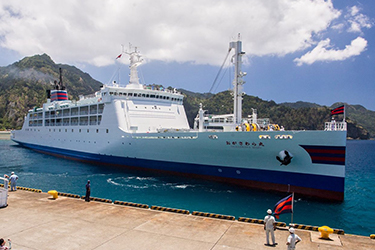 The impact of Warld War Ⅱ, however, changed these rich and peaceful islands drastically. In 1944, 6,886 islanders were forced to leave the islands, leaving only 825 army personnel. Ioto became the front line for defense of the mainland, where 28,721 lives were taken, both of US and Japanese.

After WWⅡ, Ogasawara was placed under the rule of the U.S. Army. All citizens of the Chichijima and Hahajima Islands were permitted to return to the islands 23 years leter in 1968. Permission to return to Ioto was not granted due to dangerous natural conditions such as volcanic activity, and today, only a Japan Self-Defense Forces base exists there. In April 1979, the village government was established, and they started to build a village coexisting with nature. 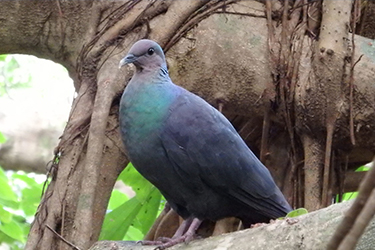 "We the villagers of Ogasawara, living in the midst of the peace and richness of nature, wish to share this with all people around the world. This wish is connected to the history of our home islands. The forced evacuation from the islands during the war disconnected people from the culture that had been built by our predecessors. Even up to this day, islanders are not allowed to return or recover the remains of the dead soldiers on Ioto, where the Japanese army suffered a crushing defeat. As the residents of Ogasawara, we proclaim 50 years after the end of the war that Ogasawara is a Village of Peace, and we vow to pursue the end of war and the continuation of lasting peace, and to preserve our rich natural heritage for future generations."

Our Picks For You 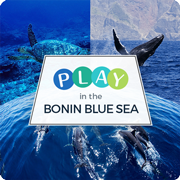 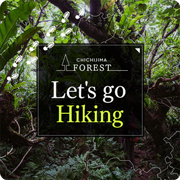 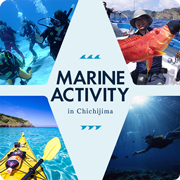 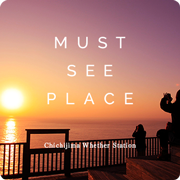 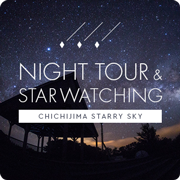 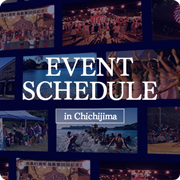 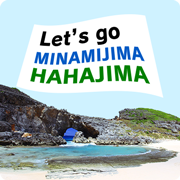 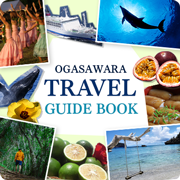 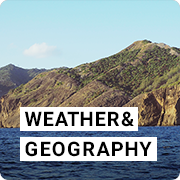 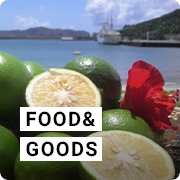 The Ogasawara Islands were registered as a World Natural Heritage in June 2011.
For more information on the nature of Ogasawara Ogasawara Nature Information Center website.